Demographic change is one of the major challenges European societies will face in the upcoming decades. In order to support outstanding research on the causes and consequences of population developments, Population Europe (https://population-europe.eu/), the network of Europe’s foremost demographic research insti­tutes, in collaboration with the Förderfonds Wissenschaft in Berlin (https://www.foerderfonds-berlin.de/) and the Stifterverband (https://stifterverband.org/), invites nominations for the European Demographer Award.

The prize will honour outstanding research in the field of population studies on demographic change in Europe. The research should be at the frontier of anthropological, biological, economic, historical, mathe­matical, political, sociological or statistical population studies, achieved by researchers in the early stage of their careers or those at more advanced stages.

The prize will be given to candidates within two prize groups:

Candidates have to be nominated by a senior researcher. Nominations should include a short (maximum one page) explanatory statement by the nominator, as well as the candidate’s curriculum vitae, including a complete list of publications and PDFs of two articles published or accepted for publication. Nominations will be confidential.

The applications will be evaluated by a committee, composed of eminent demographers and chaired by Prof. Dr Helga A. G. de Valk, President of the European Association for Population Studies.

The successful candidates will be invited to the awards ceremony, which will be held during the Berlin Demography Days on 16-18 May 2022, with eminent decision-makers and representatives from research, the economy, as well as political and societal organizations in attendance.

Please send your nomination, compiled into one PDF, by Wednesday, 15 December 2021 at 17:00 CET (deadline) to award@population-europe.eu with the subject “European Demographer Award 2022”. 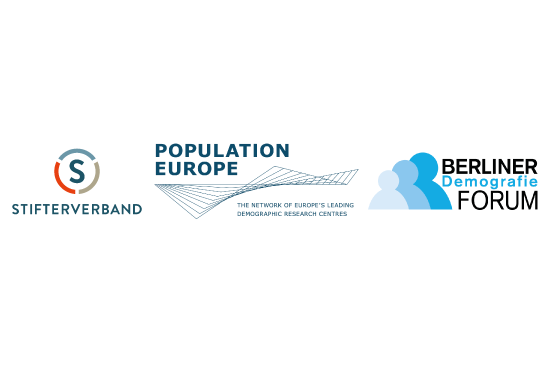